The door to federal funding has been opened for Louisiana, Mississippi and Alabama to help those in the seafood industry who have been affected by flooding this year.
U.S. Commerce Secretary Wilbur Ross said Wednesday he has found that a “catastrophic regional fishery disaster occurred due to extreme flooding events in the Gulf of Mexico.”
Congress appropriated $165 million for fishery disasters for fiscal year 2019, and the department is determining how much to allocate to eligible fisheries, a news release said. 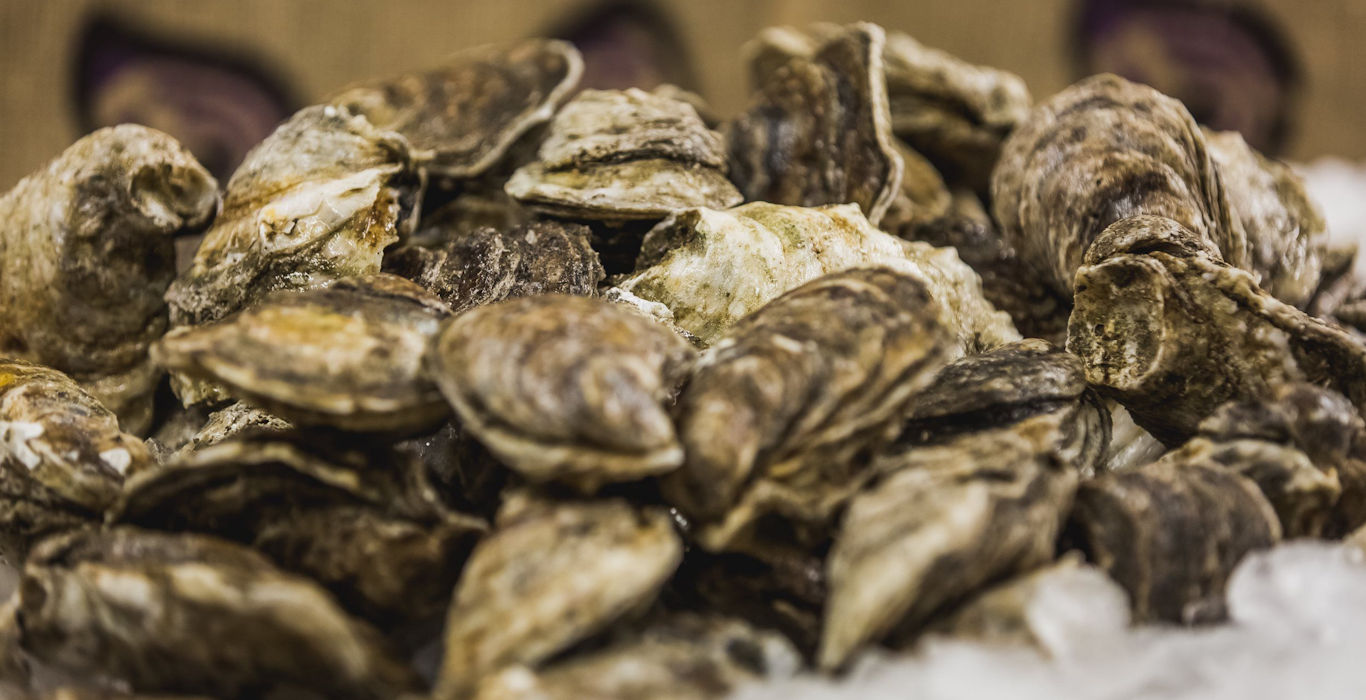 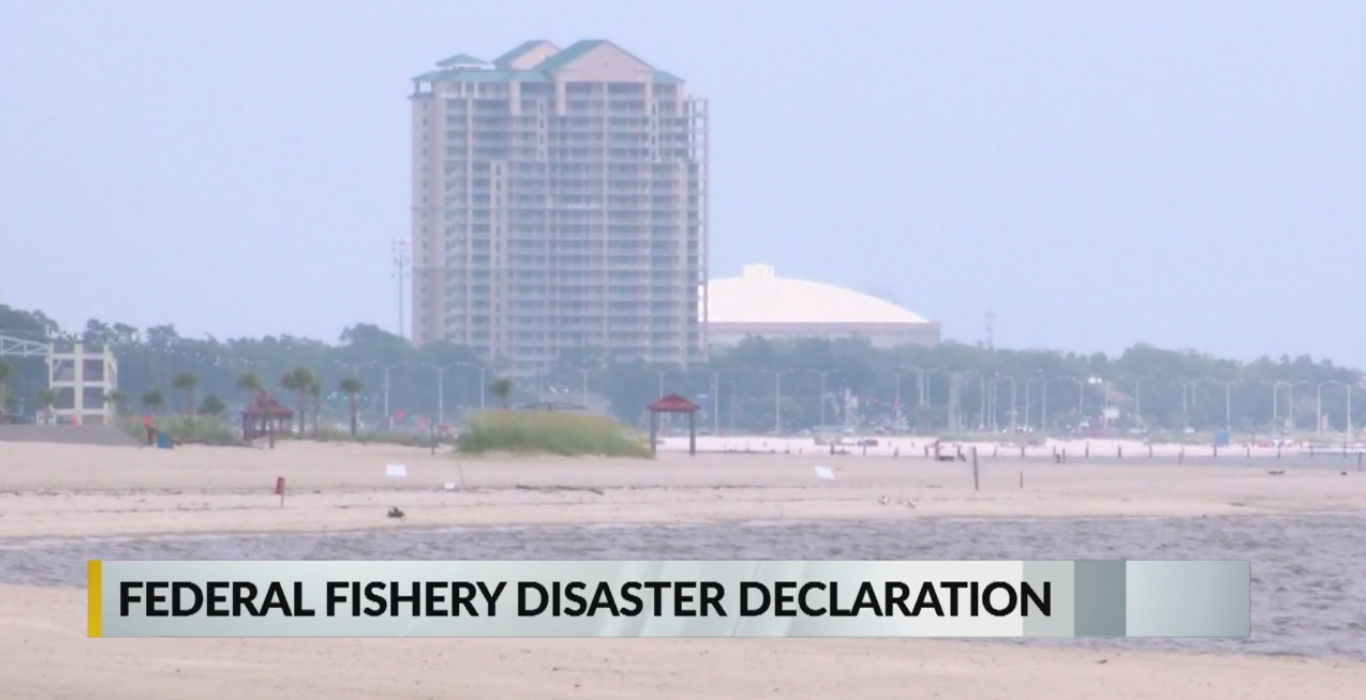 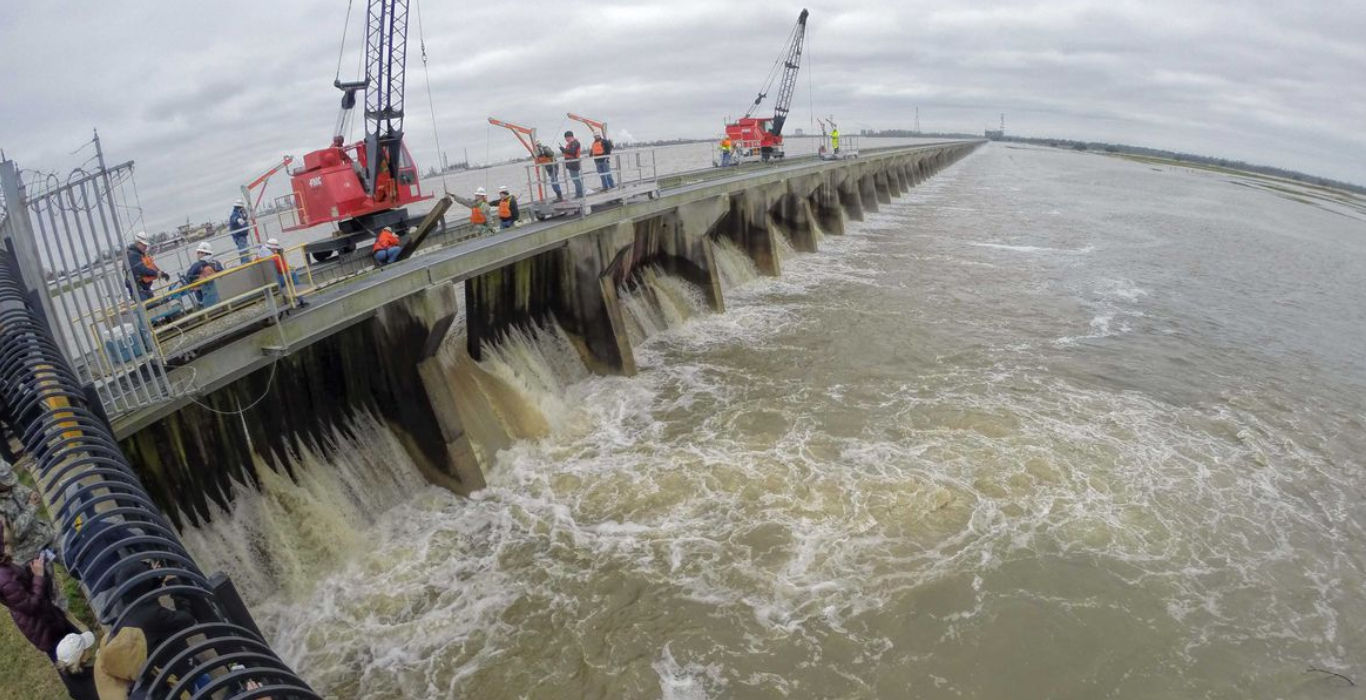 Water that came through the Bonnet Carre spillway killed 95% of the oysters in Mississippi’s share of the Mississippi Sound and fed toxic algae blooms that closed the state’s beaches, said Joe Spraggins, executive director of the state Department of Marine Resources. Seafood and tourism businesses, from bait shops and seafood processors to restaurants and hotels, have lost $120 million to $150 million, he said Friday.

Fresh water from Midwestern floods has killed oysters along the states’ coasts. It killed anywhere from three-quarters to all the oysters on several of Louisiana’s public reefs, according to a state report. It said statewide oyster landings were down 28% on private reefs and 91% on public reefs from March through May.

Mississippi lost half of its blue crabs, and Alabama canceled its oyster season.

It will be months before all the figures are in and the analysis completed to tell which Louisiana fisheries qualify, said Patrick Banks, assistant secretary for fisheries in the Louisiana Department of Wildlife and Fisheries